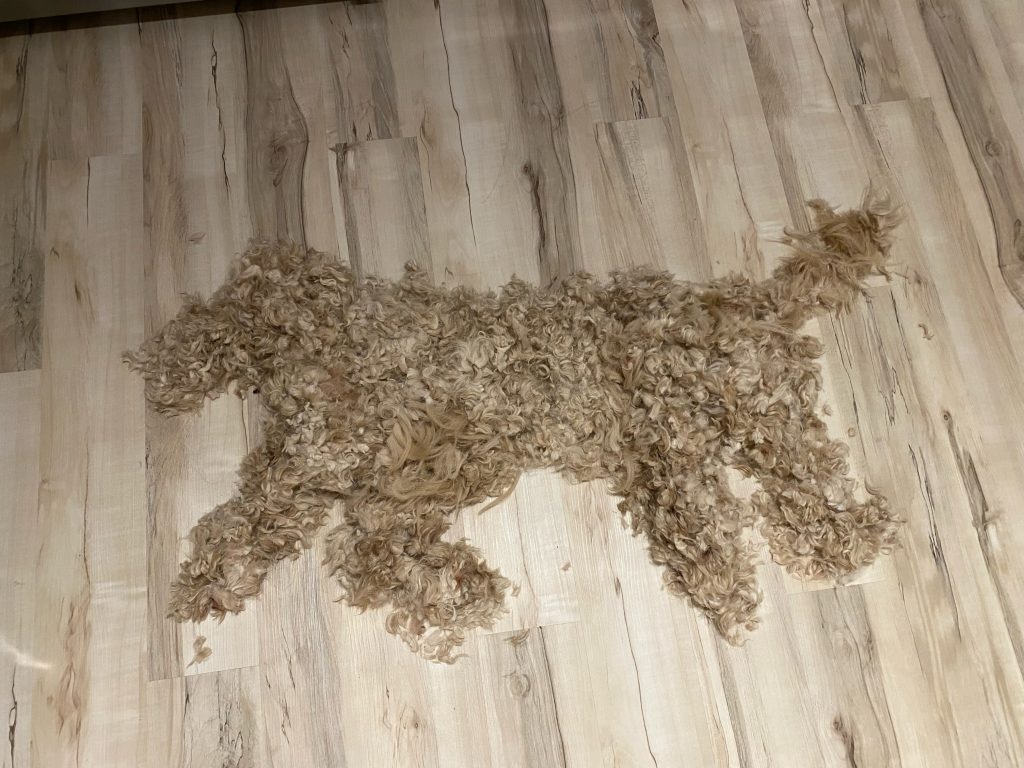 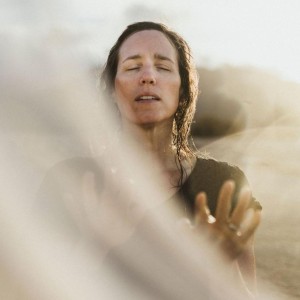 Back at home, it takes me about 45 minutes to shave our medium-sized Golden Doodle pooch.

I have special clippers just for her, and she endures the procedure fairly well every two to three months.

It’s been more than a few months since her last ‘do’. She’s a hairy beast.

She looks cuter than ever, but I know underneath all that fuzzy cuteness are mats and dreadlocks that probably don’t feel that good close to her skin.

I thought about forking over a hundred bucks for a local professional to do it while we are on our adventure.

But then I figured Wanaka would probably be less stressed out if I just do it myself.

So, I brought out the scissors, and spent two hours giving her a massive hair cut.

Evidence of her hair cut this time around got molded into a Wanaka-shaped rug. Pic above, in case that isn’t obvious.

She always smiles a little brighter after she’s been lightened up (I feel like I put a pound of fur in the garbage).

Plus, she gets a stinky fish treat after each spa treatment, so she’s probably putting on the smile with drooling anticipation.

We’ll revisit the scissors in June. 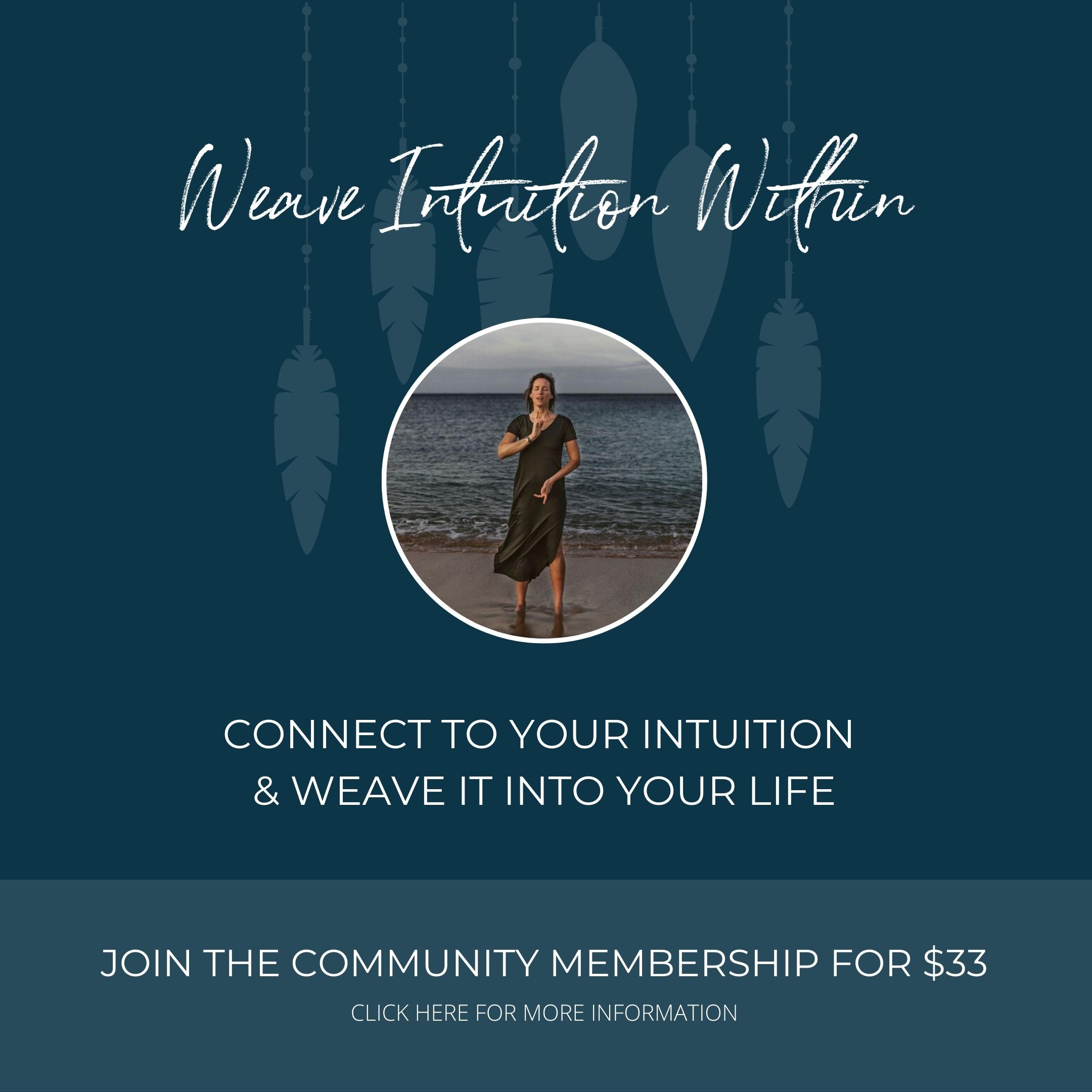 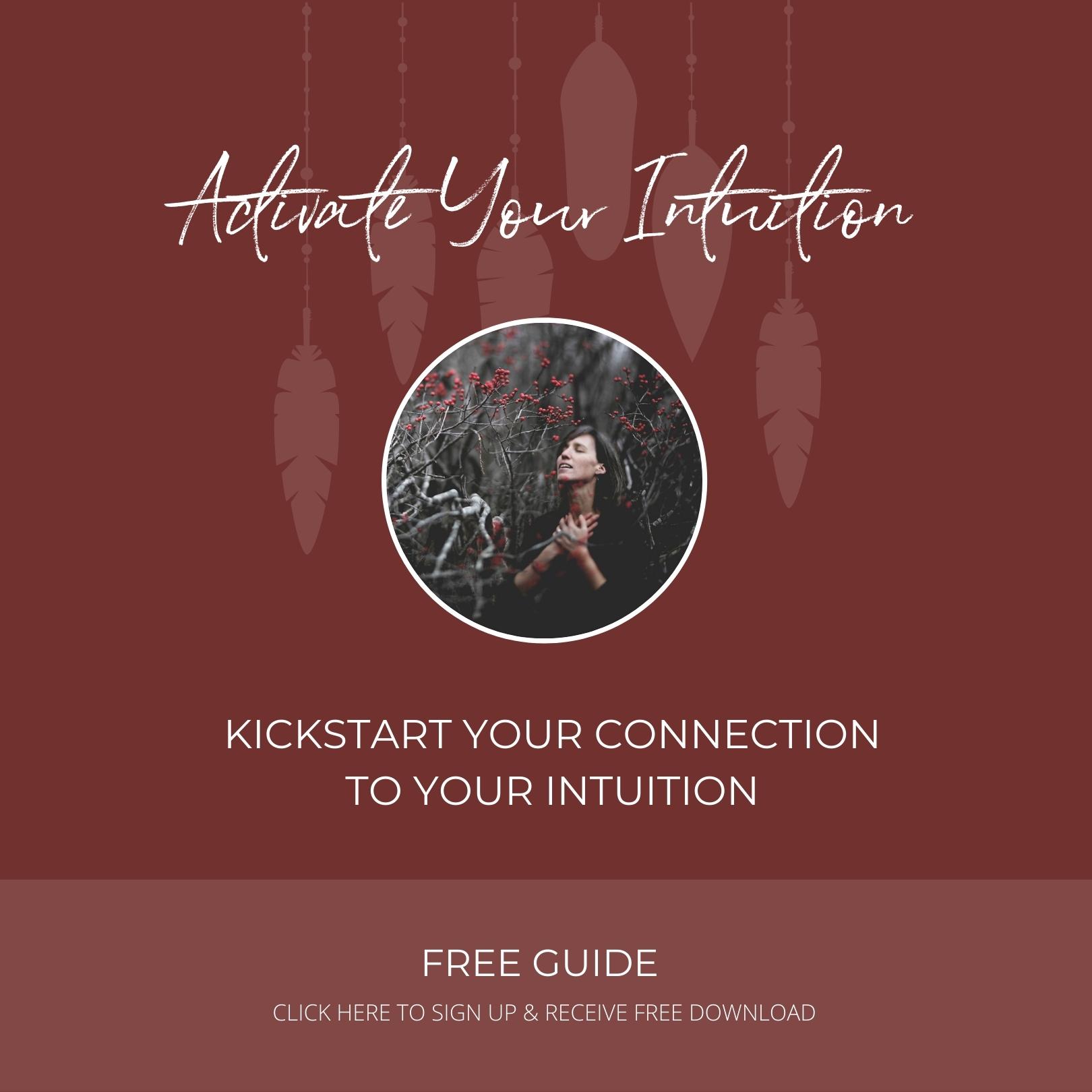 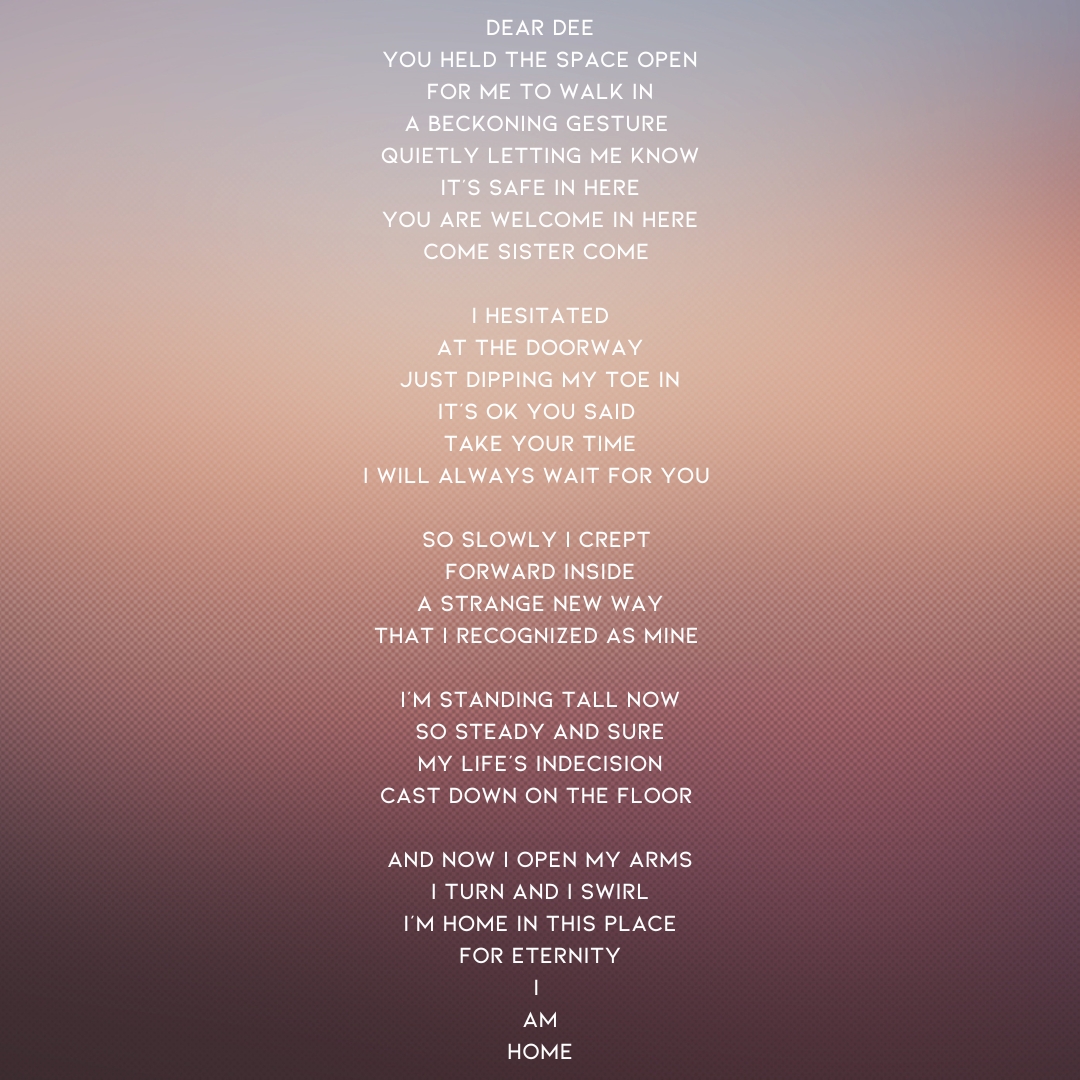 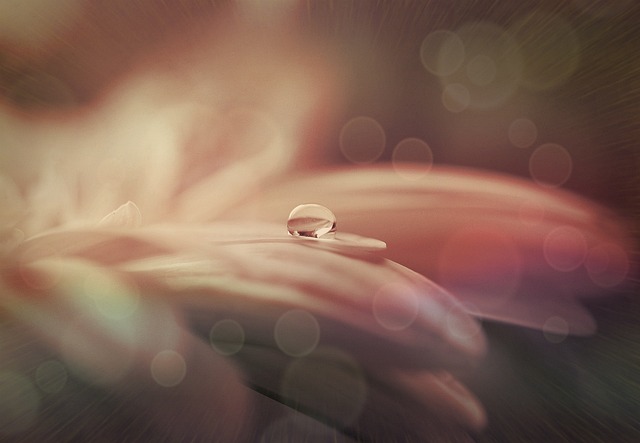 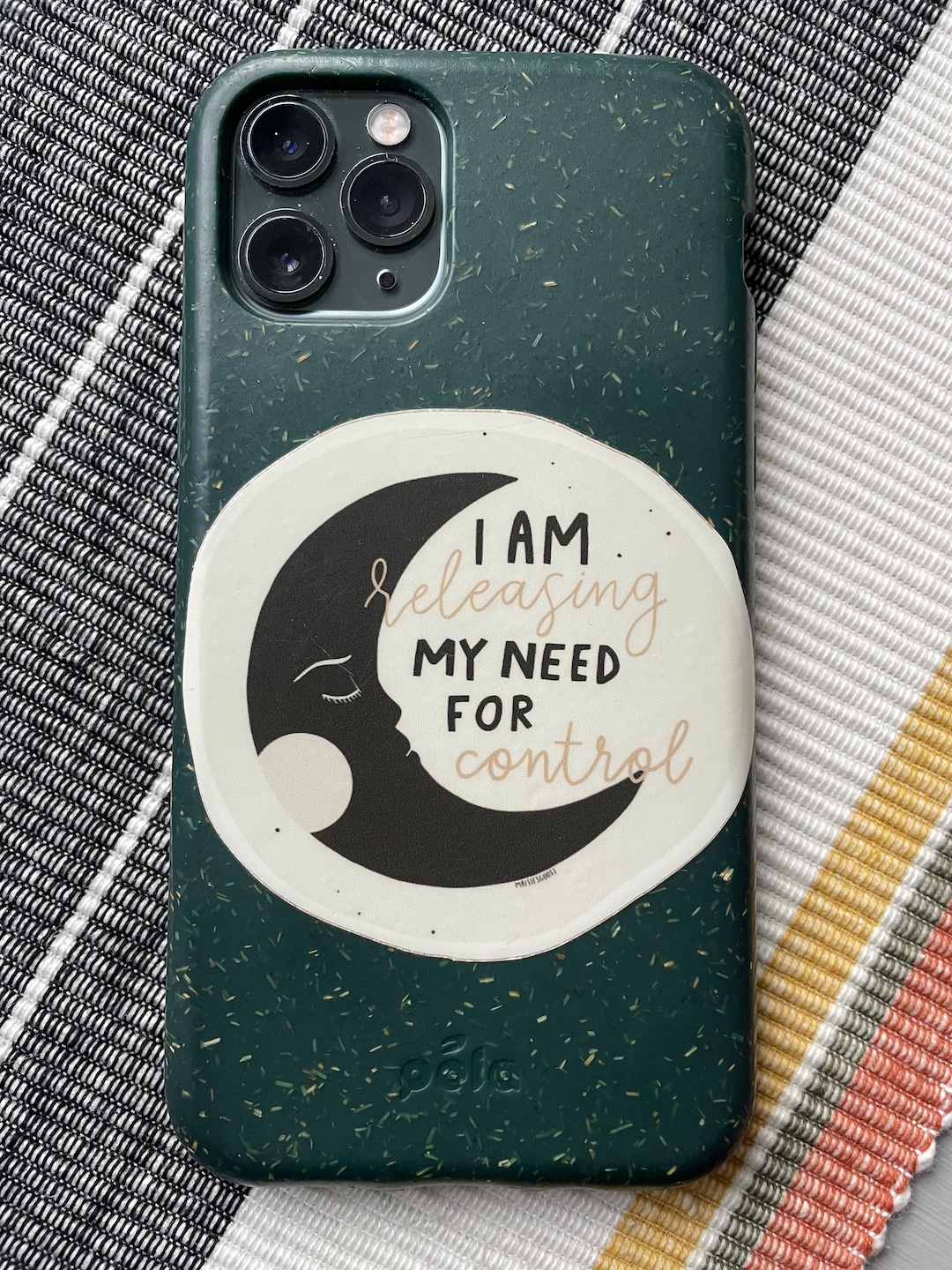 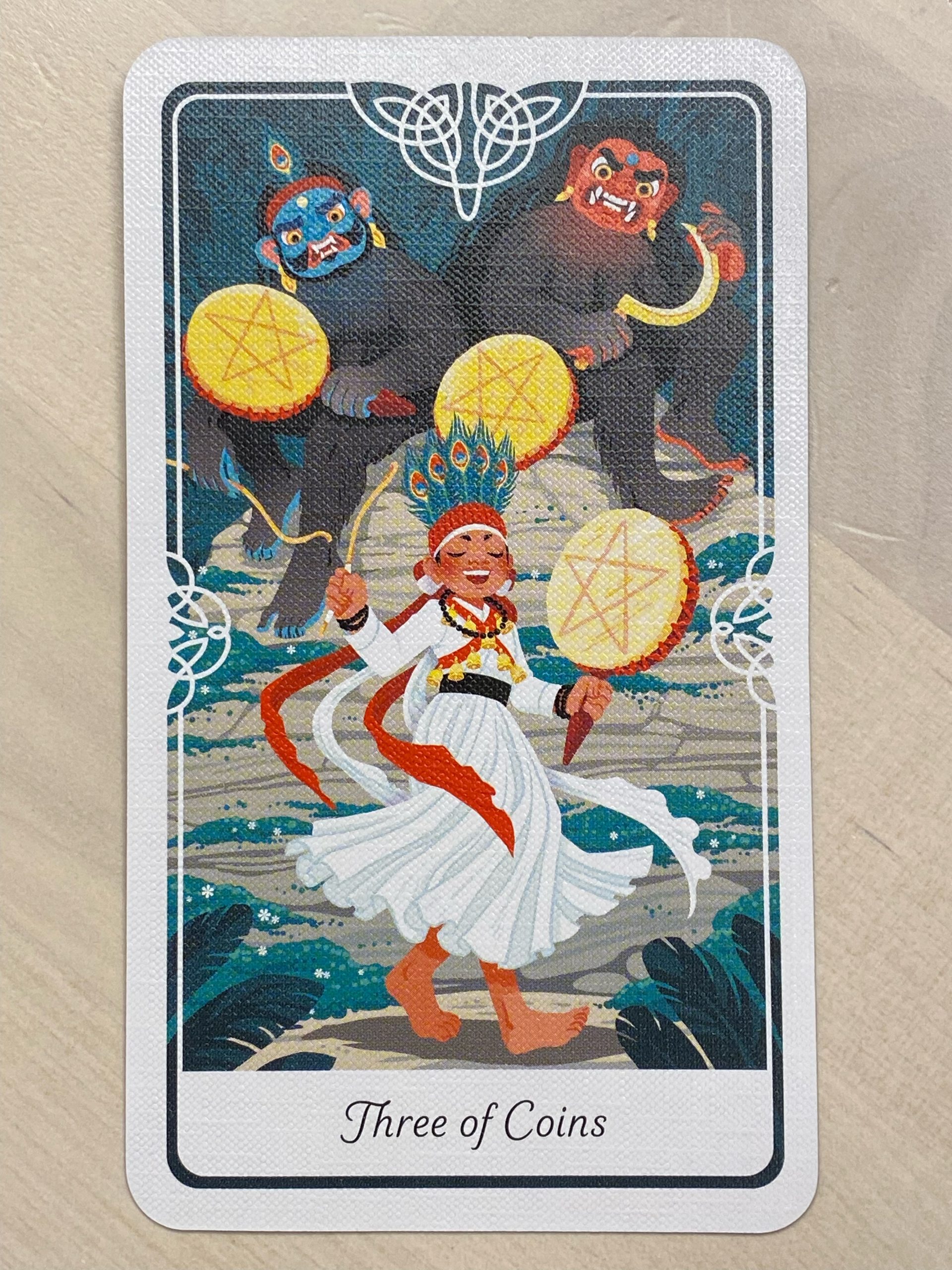 When my clients send me love like this, especially in the shape of a poem, the corners of my eyes glisten with tears.  It

I’m sitting at my desk in my home office, a new-to-me space since we’re now living in a new home in a different town.

Entering the New Year with Intention As 2022 draws to a close, I took some time this morning to reflect, as many do. I was

Need a slice of advice from Spirit? Have you tried using oracle cards? It’s a deck of cards with images or symbols, usually accompanied by